Adelita is a conscious entrepreneur, an international coach & speaker, and a 4x Brazilian Jiu Jitsu World Champion. Adelita works with high-performing entrepreneurs, corporate leaders and athletes who struggle with unresourceful emotional and mental states causing them to fall short on reaching their goals. Adelita guides individuals and teams in developing a warrior-champion mindset for maximizing results and creating more freedom & success. She provides the best hypnotherapy for anxiety, relationships, insomnia and more treatment in Los Angeles, CA.

As a world-class athlete, Adelita teaches the proven techniques & tools used in developing her own winning strategies for success on the mats and in life.

“The hardest battle to conquer is not merely physical, but the mental and emotional conflicts we have all learned to carry.” 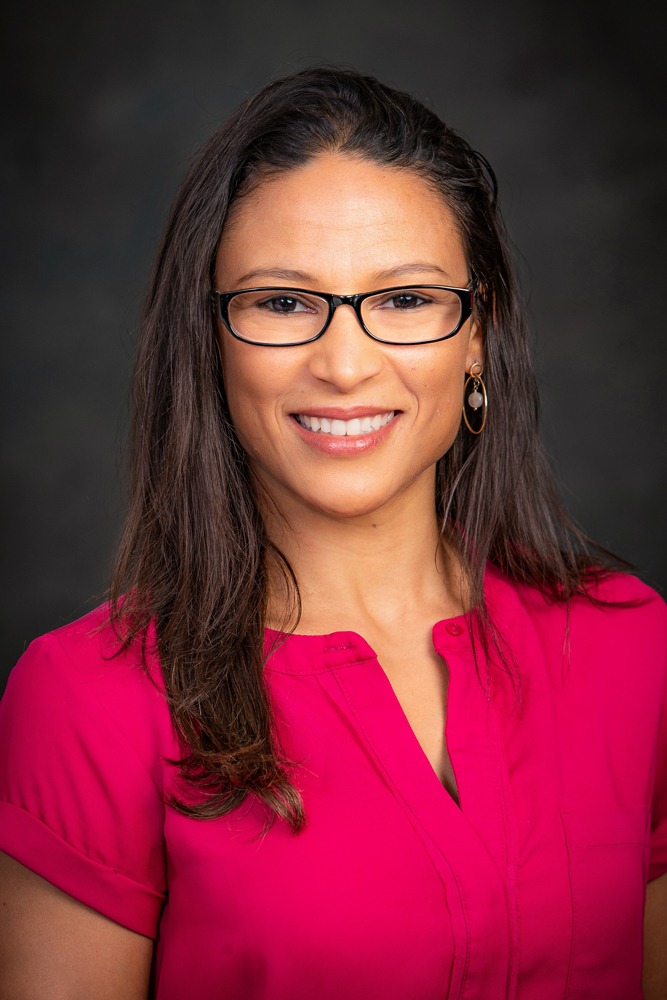 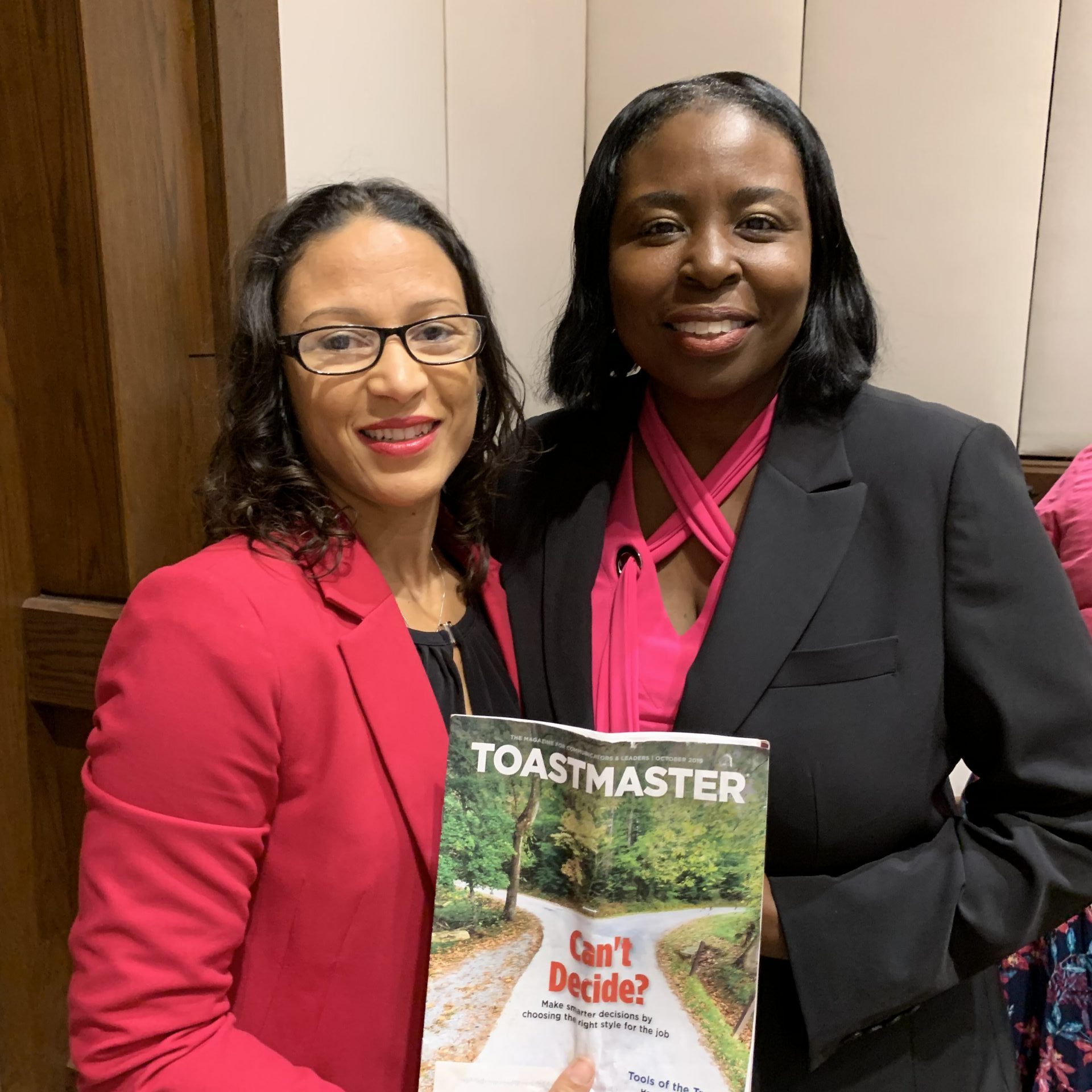 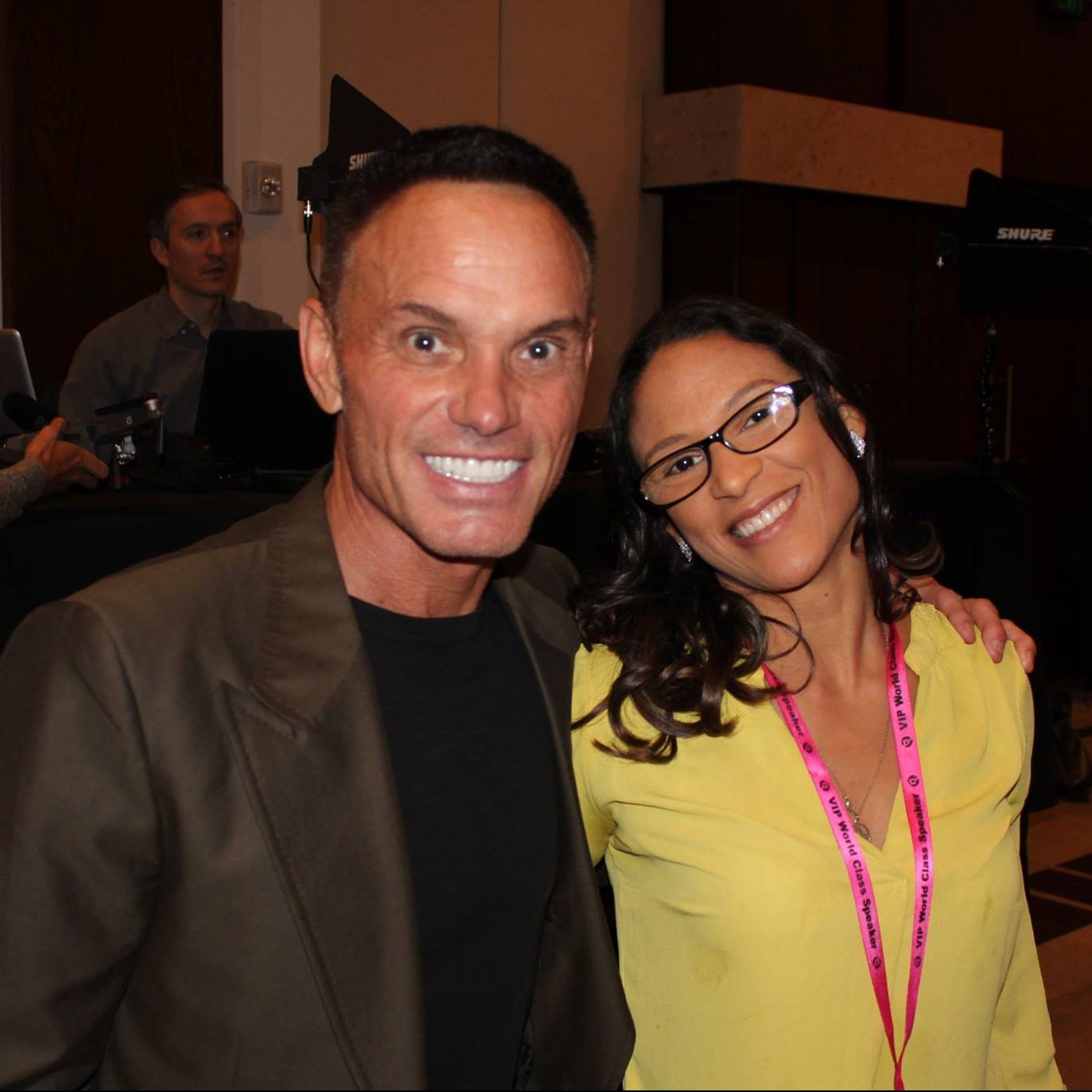 Creator of As Seen on TV 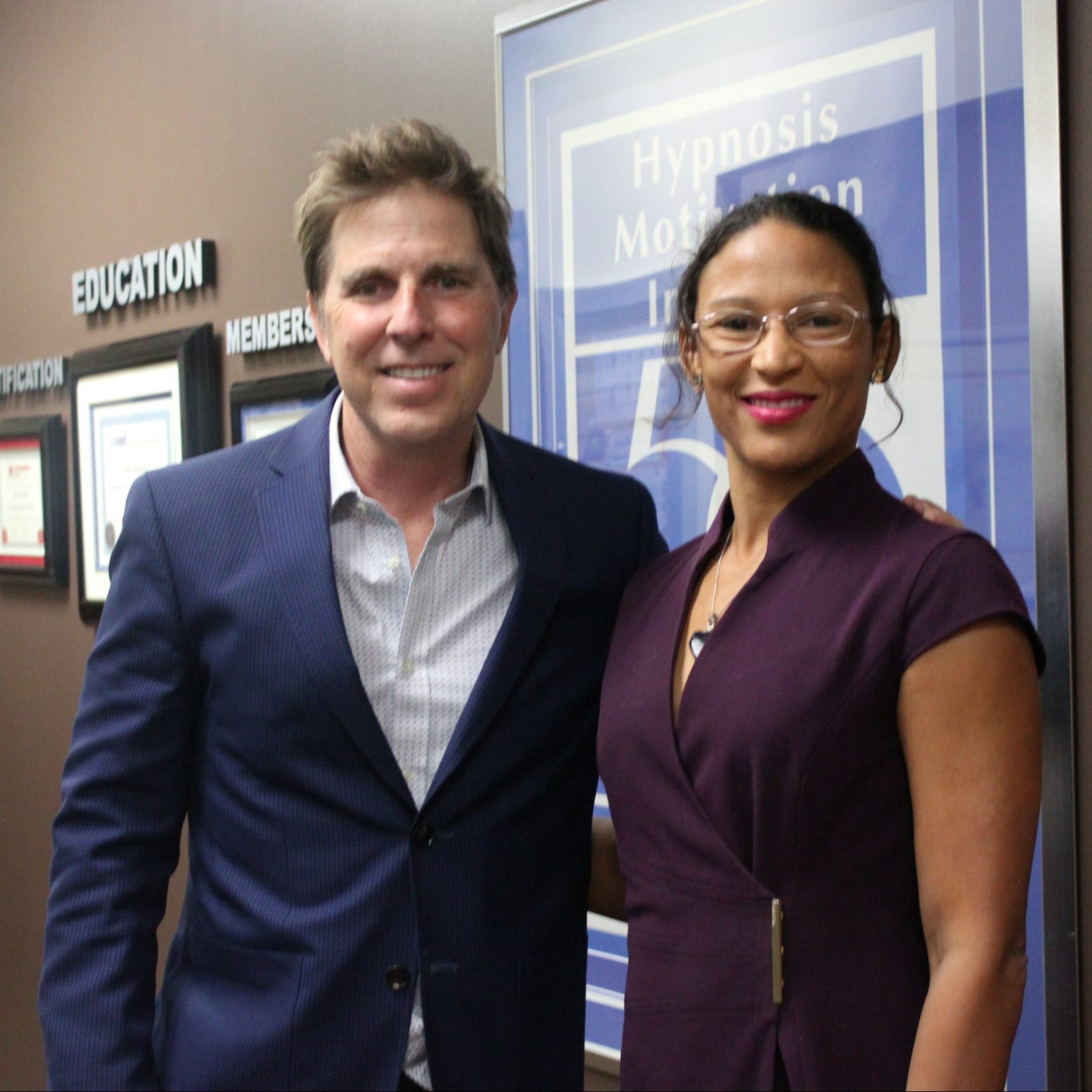 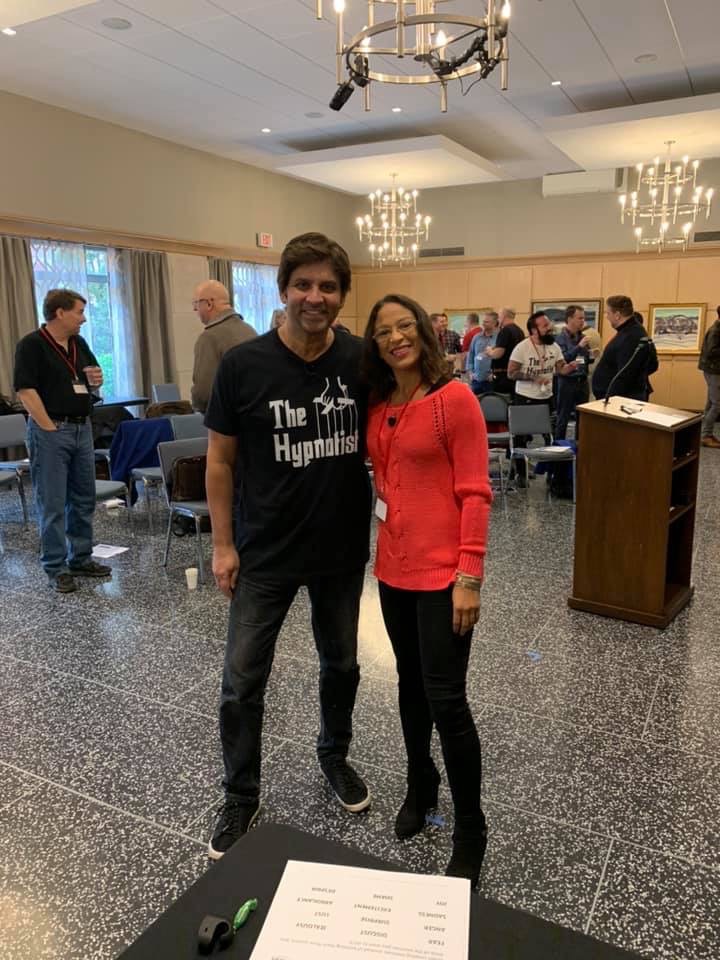 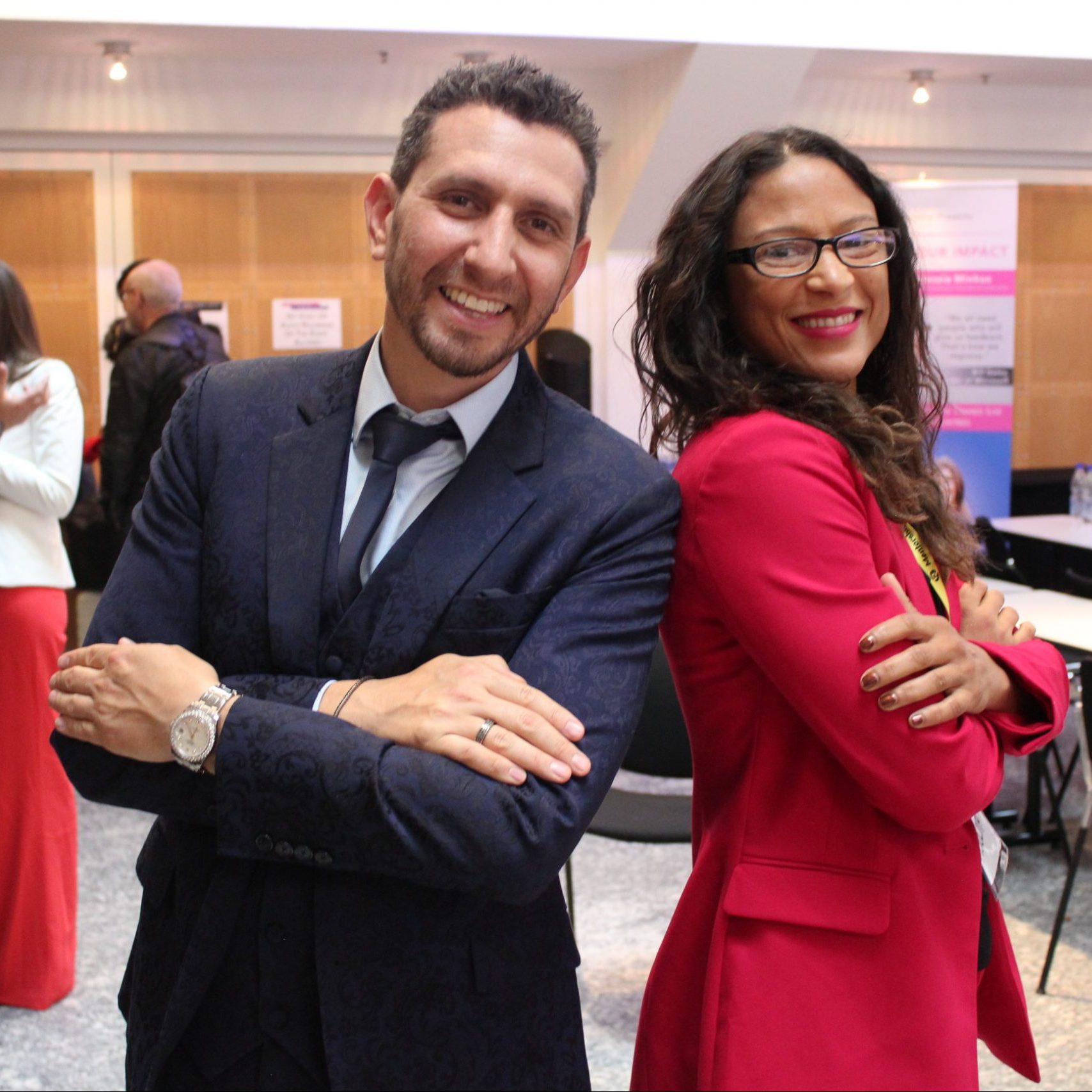 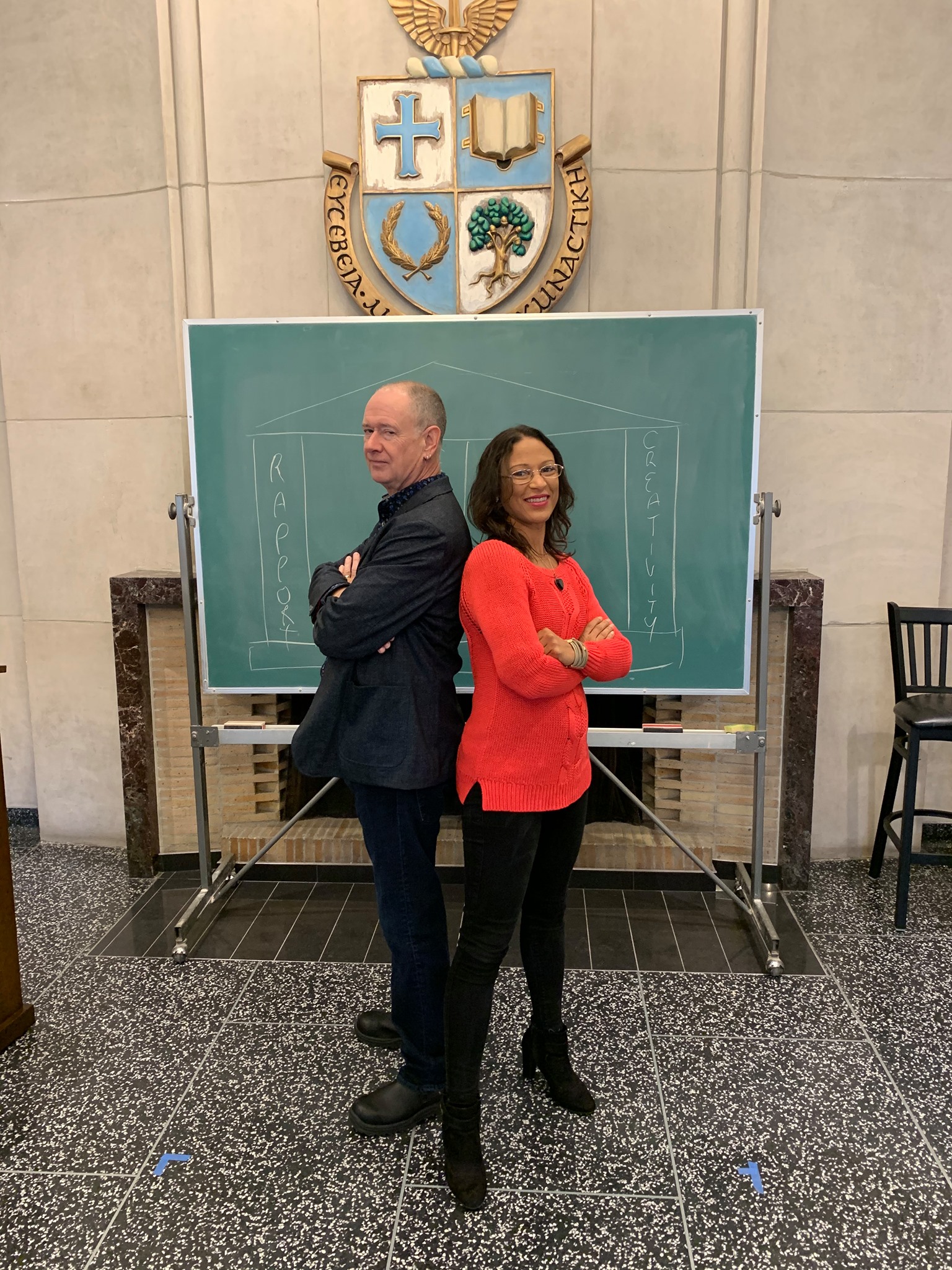 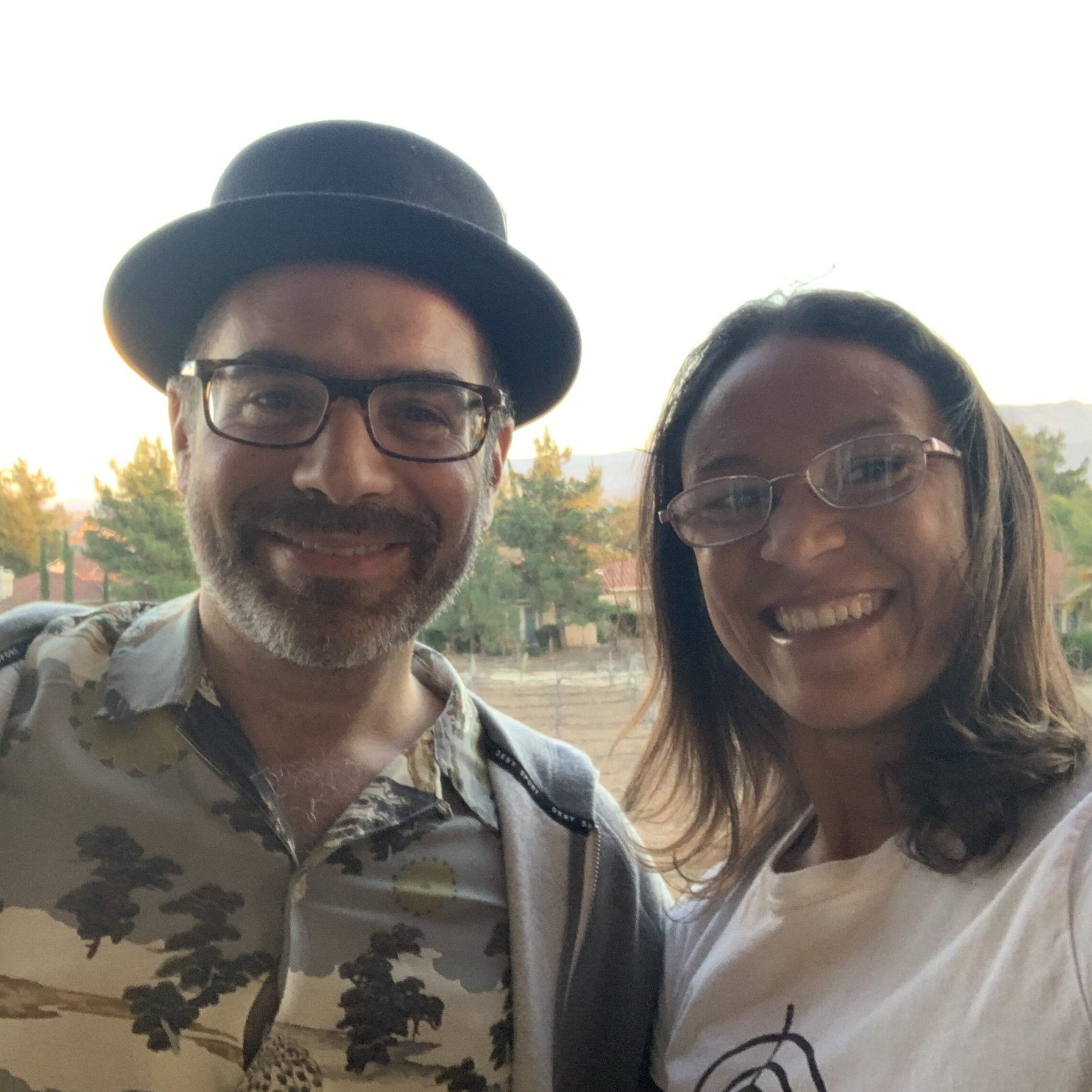 Author and Speaker at anthonyjacquin.com 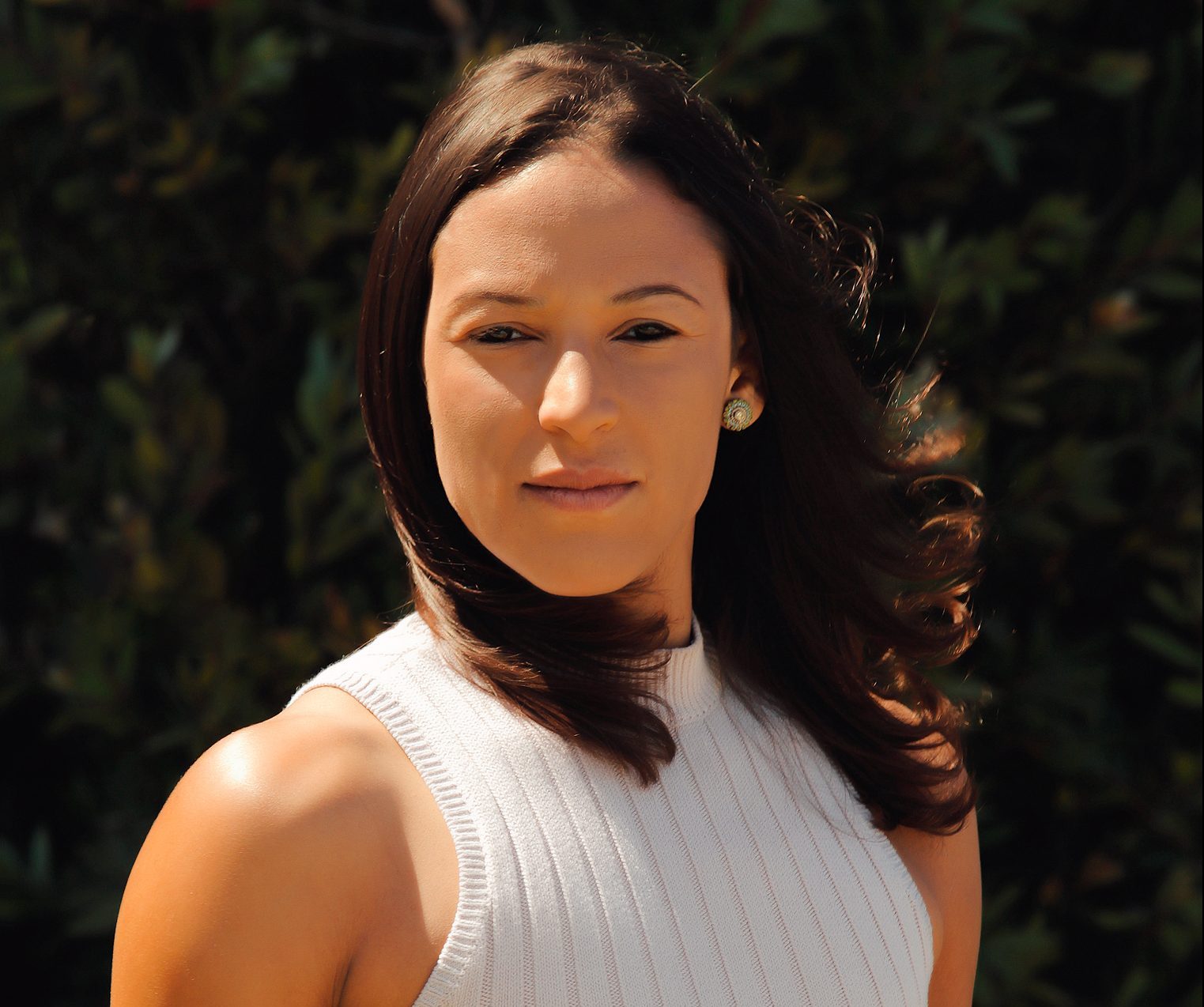 Born in Brazil’s and South America’s largest city, Sao Paulo, Adelita was from her earliest childhood interested in achievement and learning. Consequently, she studied philosophy, psychology, sociology as well as spirituality, which was highly encouraged by her parents.

She found her passions early on, being inspired by great books, authors and leading thinkers. Some of Adelita’s early reads before the age of 12 included The Alchemist, Brida and several other titles from the Brazilian author Paulo Coelho, Psychological Types by Carl Jung, Chariots of the Gods by Erich von Däniken, The Spirit’s Book by Alan Kardec, The Little Prince by Antoine de Saint-Exupéry among others.

When a teenager, Adelita developed a love for skateboarding.  Always striving for excellence and high achievement, from 1996 to 2006, she participated in competitive skateboarding and won several tournaments.

In 2000, she moved to California in order to compete in international skateboarding tournaments, such as the VansTriple Crown, All Girls Skate Jam among other notable tournaments.

To balance out her passion for sports, Adelita studied International Business and graduated from CSU Long Beach in 2011 in the top 1% of her class.

Also in 2011, she pursued another one of her passions: Martial Arts. She started training in Brazilian Jiu Jitsu under Carlson Gracie Jr. and Tom Cronin in Temecula, CA. Since then, Adelita has won many titles.:

As a true martial arts lover, Adelita has trained, taught and competed in wrestling, judo and has two mixed martial arts fights under her belt.

Based in sunny Southern California, Adelita is currently working on her upcoming book and graduate studies in Spiritual Psychology while coaching private clients.  Adelita is also available for speaking opportunities in the US and abroad.